On my summer holiday, I have been taking some of my time to work on my Blender skill. I had in my mind, “I don’t know what I should do.” I go online and found artwork that has colorful color and there doesn’t have a shape that like a drawing or a model. It is the abstract art so I take the picture and turn it into a 3d abstract art. When I finish the abstract art I went on to work with food. I decide to pick a food that everyone likes it and also it with my level of learning then I choose to make pizza. Making pizza it a struggle for me to adjust the texture of the cheese. There some more artwork in the picture below. I hope you enjoy my artwork.

In the past seven weeks, I was working on a software can Blender ( 3D design software). I had created much sense of nature using this powerful software. The sense had grass and some flower along with a terrain with sand. It was really hard to work with particle function because it required time to render. Particle function is a mode that we use to make a lot of item in one go like the cherry blossom, I have a single flower but I use the particle function it created more design and random. I use this time also fixing my old Blender design that I don’t have time to edit. You can see the picture below.

On July 3rd I have applied an internship to Arrowdot in Phnom Penh for one month. When I was there they had taught me much new technology and new idea like how to make PCB board, 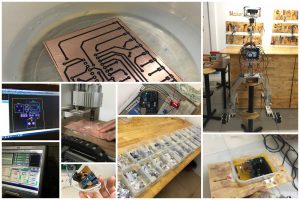 working really difficult technology that a 15 years old boys could not understand. That was a really fun experience to work in a company the only at a young age. When I was there with making something call attendant scanner by using Arduino Mega. This basically you a student you have your name card for attendant then you take that and place it on a scanner and it should say you came to class today then it will be sent to the database. It took me so long to work this. This had my big accomplishment with coding so far.

How Are People Using Advertisements?

According to the The New York Times, advertising shows men in negative ways. It’s the way that the advertiser treats men like idiots, foolish, stupid and clumsy and this is how advertising treats men. In the New York Times, gender roles really affect the viewer’s identity in young boys because when they grow up they need a role model to lead them. but the male has been treated poorly. So the young boys follow the footsteps of the male that in the advertisement.

Based on The Huffington Post, advertisements use gender roles to attract customers to take a look and the ads and want to buy the product. The Huffington Post report states the effect on the viewer’s identity by causing them develop an eating disorder. In the article it shows the scale of eating disorders has increased from 1:10 to 1:4 for males. The scale increased really fast over time. These are some of the reasons that eating disorder have increased because they want their body to bulk up. Also they are believe on their culture what they should look like and what they should wear and when they should eat. According to the American Academy of Pediatrics, said the children consume seven hours on media a day. Studies have shown that many boy take in those media messages and apply them to their own appearances .

In conclusion, men and kids take advertising too seriously and it causes them problems like men they treated poorly and kids having an eating disorder. The solution to kids is, according to The Huffington Post, we can stop the kids that have problems of eating disorders by making them have a lot more of action or having field trip to get their brain off media for young. So when they get older they didn’t think about the media.

This is Kingdom of Wow! What is Kingdom of Wow! Kingdom of Wow! is an event that organized by and hosted by Liger students. There are four Planning Committee which are Sovannary, Vornsar, Venghour and Sovannou but a special to our facilitator who always guide us and help us with everything and she is Jaime Steinberge. In this event I had been trold that I have a job to make a 3D printing the trophy but I’m not the planning committee it the event. In time that I need to make the trophy I have a lot work to do and it was really hard to make the design the trophy because I need to spend my learning in school and my free time making the trophy. At last I can manage my time to done the work in time. Some of the problem that I have is that the 3D printer it doesn’t work so I need to fix it by myself to make it work again This event is a talented event which we the planning committee go out to the government school and international to find the best contestant and have talent to compete in our show. This is my big experience in my life ever because its tell me how hard it is to to design the trophy for the one big event. You can also have a check on this link to know who our winner is: Kingdom Of Wow Winner News. 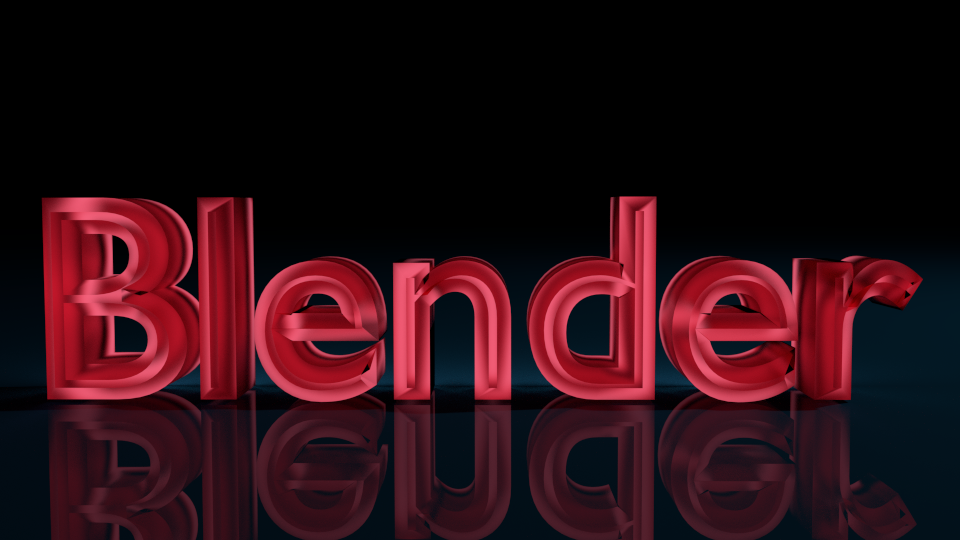 In this year I start learning about blender to make a 3d design or 3d animation that make me learn how to be a 3d modeling people. In my free time, I start to make some of this idea. My challenge is to know all of the shortcuts in the blender so I need to learn blender and learning for school homework so it really hard for me to thinking about that. In the time of holiday, I have been doing this animation and 3d design of the objects.

My goal to learn more about rosetta that when to comet and other thing that I want to learn about I will share with other people that they want to know more. My another goal to make a comet from 3d printer

This work is on Week 1

It moves at a speed as great as 135,000 kilometers per hour. comet
They land on comet 12 November 2014, 17:32 UTC (UTC stand for Universal Time Coordinated)
It side is 4 kilometers across
The Phillae is 100kg
The total mission cost of Rosetta close to 1.4billion Euros of which the total Philae costs are 220 Million Euros
Rosetta was launched on 2 March 2004, 07:17 UTC (UTC stand for Universal Time Coordinated)
Philae hibernation on 15 November 2014, waking up 13 June 2015 18:18 GMT (Greenwich Mean Time)
They released at a height of about 22.5 kilometres from the centre of the comet and will touch down on the comet at walking speed, minimizing the risk of an incident
It 186 million kilometers from the Sun
Earth that is between about 800 million

This work is on Week 2

The Rosetta short the information back to earth takes 28.30 min in the speed of light.
It weight 3 billion tons
North pole is in the middle
the comet they think to comet join together and they got different material that why in the middle the evaporate more
The comet rotated once in 12 hours
That comet is floats in water went we put in water 90% in water and 10% on top of the water.
Time to fall 1 meter=120s=2 minutes their no air resistance
On their it a thousandths less than a g. Example: if you wave 200Ibs on their it will wave 2000Ibs
Escape Velocity on 67p is v=0.5m/s or 1 mph.
If you jump on earth just 0.5in it ok but in 67p it will that you away from the 67p and never see you again.
What the Rosetta drop the Philae to the surface of 67p it take 7 hour
The camera have every side on the Phillae
They use an x-ray the comet by using a ratio signal to the other side where the orbit spacecraft is we want to see what is inside the comet The Phillae have the battery
When they go at the first time they reduce 1 cup/s but went it near the sun in will reduce Galan /s
Solar powered 100 ft solar panel span 850watts

Liger Leadership Academy students are English Language Learners. They have been immersed in English for over five years but are still developing grammar and fluency. At Liger, we pride ourselves on prioritizing process over product. Please excuse any English errors as part of the learning continuum our students have taken over the years. My name is Meng Huoth and I’m 16. I used to feel inept and lacked passion; now I am passionate about so many topics that bring me joy. My passions include everything three-dimensional: 3D animation, 3D printing, and 3D modeling using a software called Blender. I have created many projects and one of them was to build a model of my school, Liger Leadership Academy.

This 16-year-old boy believes in change; I have changed from a kid to a young man, and I have been changed by the new teachers, new students, and a whole new world. These changes have made me who I am today and I am very grateful for all of the opportunities I have been given.